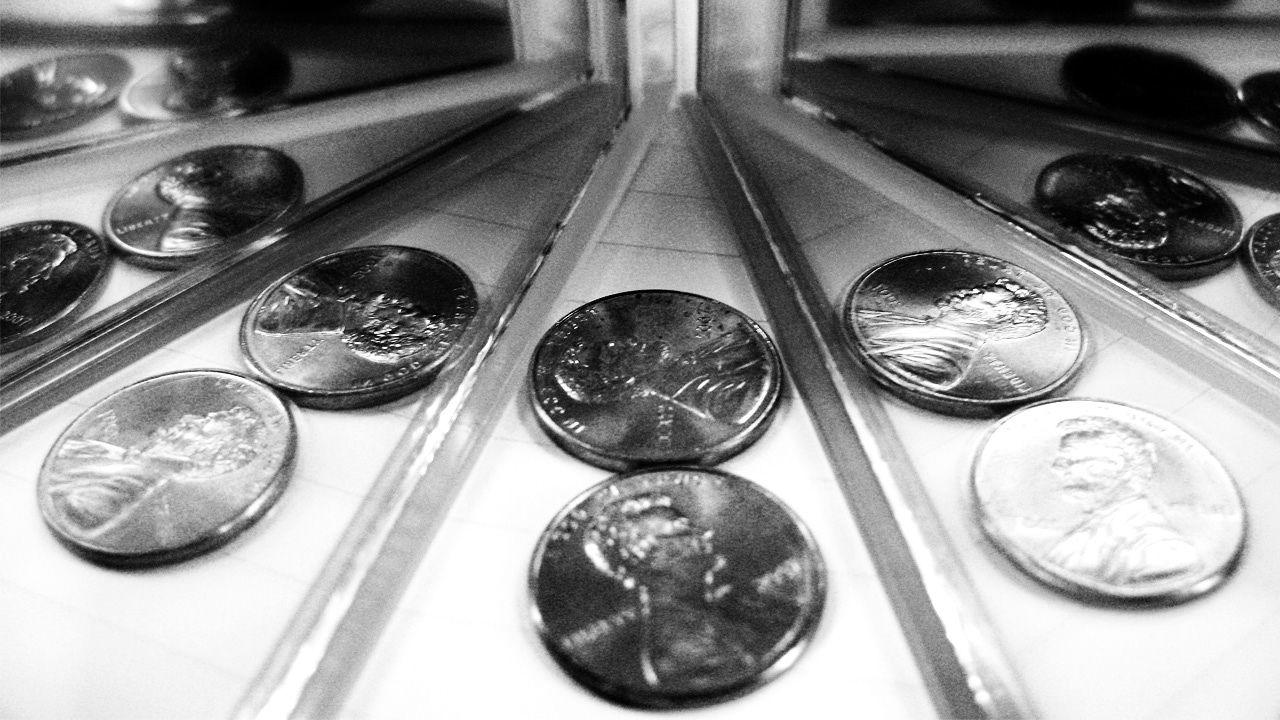 THE HIDDEN COSTS OF A BROKEN WORK CULTURE

TOLERATE BAD BEHAVIOR IN THE NAME OF GROWTH, AND YOU'LL WIND UP PAYING FOR IT LATER.

No one likes opening bills. Especially not when they remind you of the creditcard payment you either forgot or couldn't afford to make the month before.

Now you're hit with an insulting interest rate on top of your balance, plus penaltycharges. The interest rate amounts to highway robbery, you think, and what'sworse is that everything compounds. You wish you’d never opened up theaccount in the first place.

For growing companies and startups in particular, cultural health works a lot likecredit. Every time we make a good hire, reject bad behavior, or prioritizeintegrity, we’re making deposits into our cultural bank account. And when wemake a bad hire or condone poor conduct, we incur debt that will have to bepaid down at some point.

I’ve watched the companies of fellow founders descend into cultural anarchy inthe name of growth. But in the well-worn words of the inimitable Peter Drucker,"culture eats strategy for breakfast." Rapid growth can temporarily mask culturalissues, but the debt you incur always comes due.

TAKING THE TALLY OF CULTURAL DEBT

I’VE WATCHED THE COMPANIES OF FELLOW FOUNDERS DESCEND INTO

CULTURAL ANARCHY IN THE NAME OF GROWTH.

It's the jerk you’re tolerating because he makes his numbers. It’s the shortcutyou take for yourself while holding everyone else to a higher standard. It’s themanager who withholds tough feedback to avoid uncomfortable conflict. Inshort, your company’s cultural debt is the sum of all bad hires left in place andall bad behaviors left unchecked.

A few years ago here at Inkling, we hired a talented product designer—let’s callher Jane—who worked hard and got her projects done. But Jane was a vortexof negative energy, and she lacked one character trait we explicitly value:personal responsibility. Rather than adopting the attitude that she can changewhat she didn’t like about herself and her environment, she indulged in selfvictimization. If her project was late, the product manager hadn't been clearenough. If someone didn't like her proposed approach, it was because theengineers weren't good enough to execute it.

Victims love company, and she was bringing her team down. We eventuallyfired Jane, but we had let that debt accrue too much interest in the meantime,so we lost other talented designers as a result.

That bad hire, in other words, amounted to unserviced cultural debt. By doingnothing about the situation, my management team sent the message that wevalued results over good behavior. That attitude created a toxic environment onJane's team. The point is that we didn’t have to make additional errors for ourcultural debt to grow: the first mistake—hiring Jane—was the original error. Ourinaction, when faced with her behavior, compounded it.

Cultural debt is local, but it can spread; think Greece in the Eurozone. Leftunaddressed, one team's toxic subculture infects others. Your tolerance of thatteam’s behavior breeds resentment among managers. If a person can imposedebt on their team, then a team can impose debt on an entire company.

What happens when this debt gets too large to service? At that point, yourcompany culture can go bankrupt, causing your business to suffer. Enronslipped into cultural bankruptcy before succumbing to the financial kind. So didLehman Brothers.

But it doesn’t have to be nearly that spectacular: There are quite a few highgrowth companies in Silicon Valley that are known for being miserable places towork. Thankfully, there are also many that have achieved serious growth with alaudable culture in tact.

At Inkling, we think we’ve managed our cultural debt rather well. In addition toour own internal measurements, we watch our Glassdoor ratings as a tangiblepublic measure of how we’re doing. It’s almost like a public credit score. Howinterviewees and former employees feel about working for your company says alot about what it’s actually like on the inside.

To manage our cultural debt, we follow a few rules.

First, we manage the composition of our teams by hiring slowly and firingquickly. As the boss, you can help by encouraging hiring managers to rejectrisky candidates despite the urgency to hire and to fire bad hires as early aspossible, despite the anxiety that can create. Sometimes people simply needpermission to make the right call, and they’ll make it. Give them that permission.

DESPITE THE URGENCY TO HIRE AND TO FIRE BAD HIRES AS EARLY ASPOSSIBLE.

Second, we reinforce our behavioral values with the principles of ConsciousBusiness, a book by Fred Kofman. It outlines the essential character traits(humility, integrity, and personal responsibility) and the essential skills(communication, negotiation, and coordination) that make teams great. Everynew employee joins a six-week reading club when they're hired, and we use thebook’s language every day.

And third, not unlike Suze Orman’s maxim, "people first, then money, thenthings," we prioritize people, then culture, then strategy. Strong values aren’tworth much on their own, but results achieved without them are equallydissatisfying.

Monitor your cultural bank account. Every time you delay dealing with culturaldebt, you’re letting more interest accrue. Your broken work culture is just like anunpaid, high-interest credit card. But if you can build good will and confidencefrom within your teams, they'll be all the capital you need to pay it off.

Matt MacInnis is founder and CEO of the interactive digital contentplatform Inkling. Follow him on Twitter at @stanine.